As healthcare costs continue to become a larger portion of the United States’ GDP, CMS has experimented with new reimbursement models to drive better care at a reduced cost to enrollees. In particular, the CMS Innovation Center [CMMI] was created by the Affordable Care Act in 2010 to help drive alternate payment models and was given broad latitude to implement changes.

As the ACA re-enters the judicial spotlight via the Texas v. United States case, the CMMI and other aspects of the ACA that are often overlooked may be at jeopardy of losing their authorization. However, unlike many other portions of the ACA, the CMMI has garnered some Republican support as the current administration explores using the broad powers of the CMMI to institute policies aligned with conservative principles. In addition, private payers are following the CMMI’s lead in trying to drive value for their plan members.

Resource sensitive healthcare organizations have previously expended valuable time and effort preparing for initiatives that have been significantly and suddenly altered by a change in policy [e.g. Comprehensive Joint Replacement], could this court case bring another unexpected policy change? How has your organization handled the ever-shifting healthcare policy landscape? 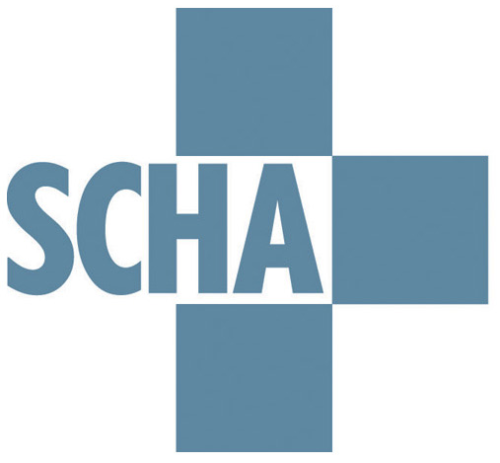